The CHP Science Bowl Team, comprised of 5 seventh and eighth grade students, competed at the Regional Science Bowl on Friday, February 22. The hosting forum, Princeton Plasma Physics Lab, was an inspiration in itself.

The CHP Science Bowl team was led by captain, Rohan Jay. Anush Polamraju, Agni Rajinikanth, Aleena Kelkar, and Divneel Singh joined Rohan in showed superior knowledge in all areas of Science and Math. The competitors also showed stellar knowledge and great sportsmanship. CHP competed in tiebreakers twice during the event. But what adds to our pride at CHP is the honesty and integrity the CHP team displayed during the tournament. This honesty by CHP correcting two instances of points mistakenly given to us cost CHP the win in their academic score, but won high honors in the sport of integrity and character. We are very proud of you. Great job! 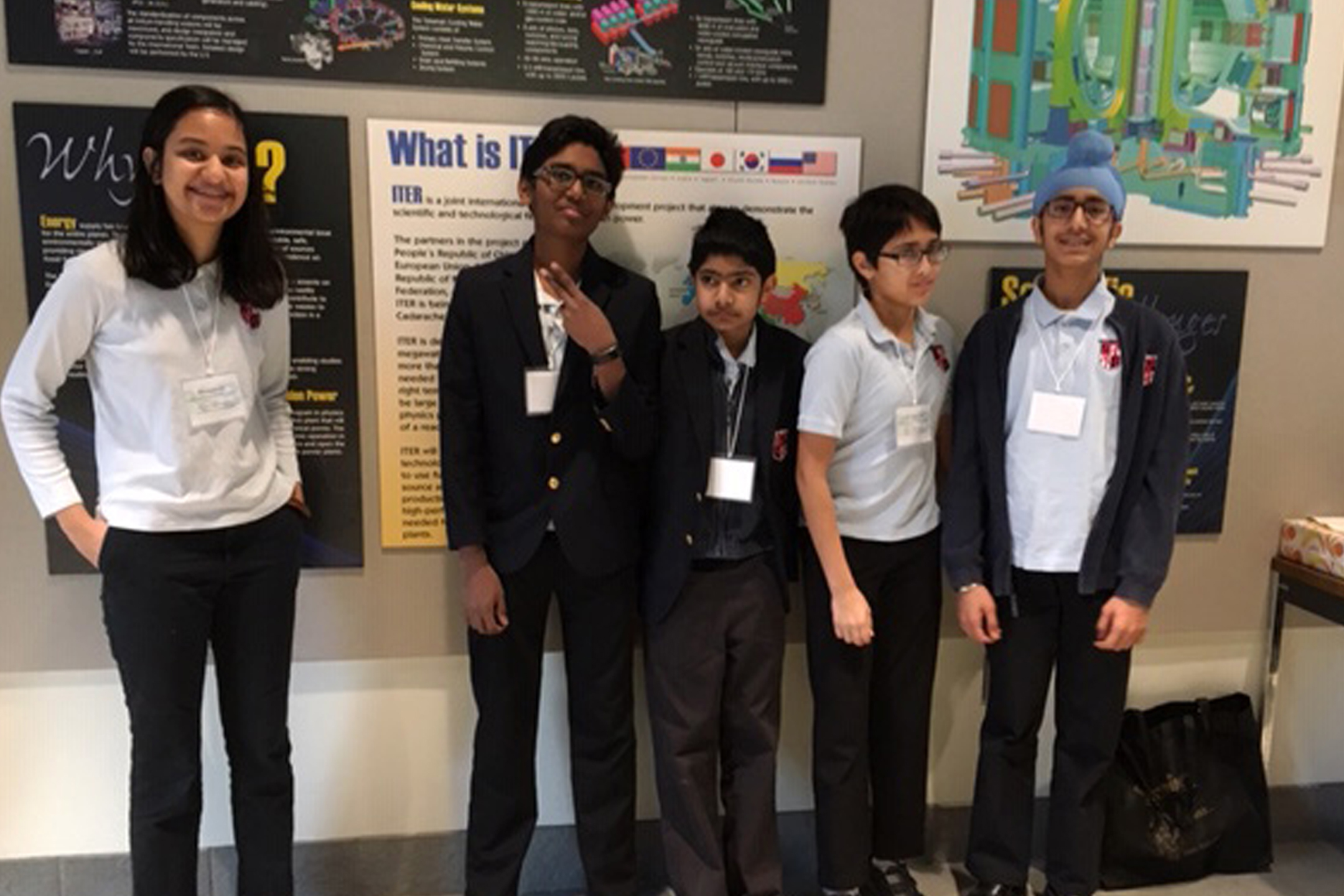