The science curriculum focuses on building a strong foundation in the scientific process, principles and concepts of science exploration, while developing inquiry skills and scientific habits of mind. 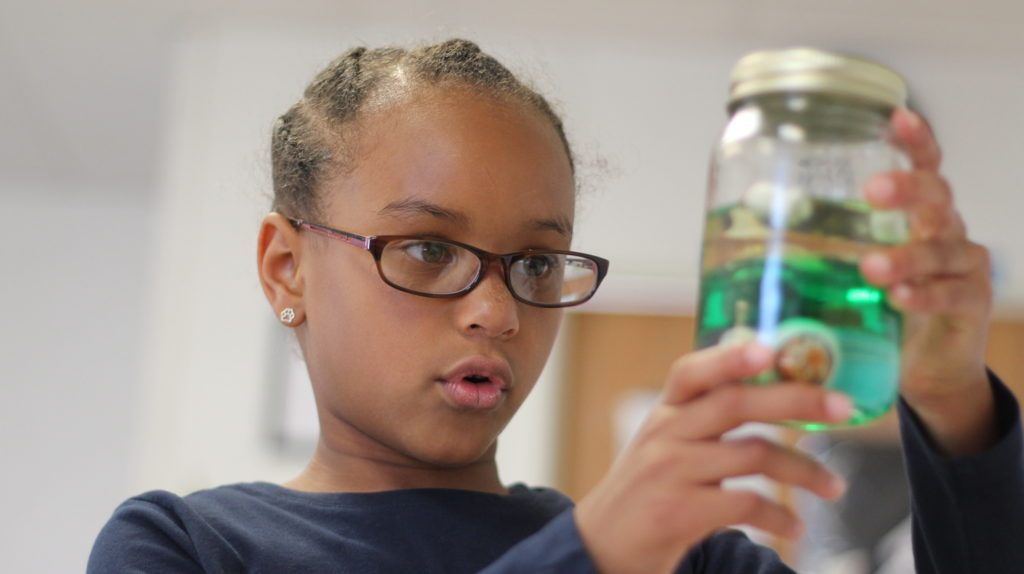 Grade 1 –
Students learn about plants and animals, habitats, our earth, weather and seasons, matter and motion.

Grade 4 –
Students learn about living things, the animal kingdom, explore ecosystems, study matter and its properties and changes of state. 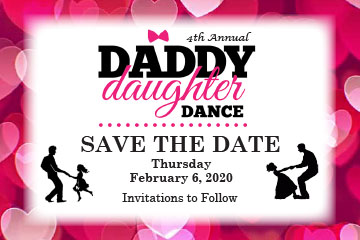 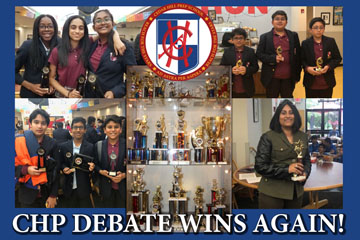