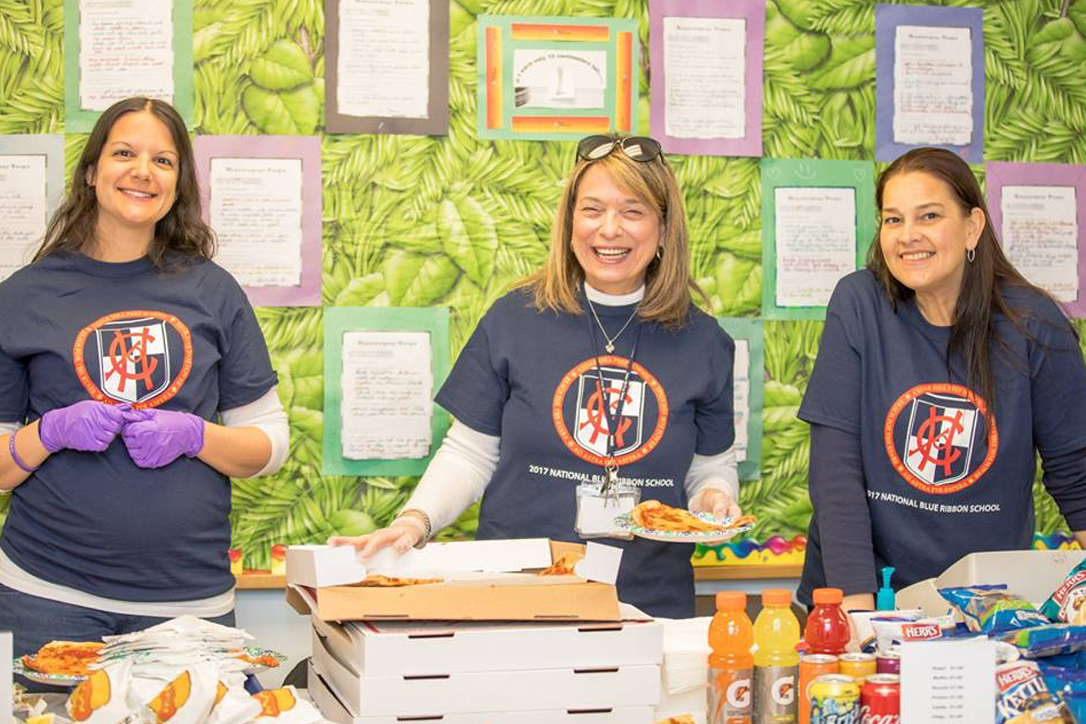 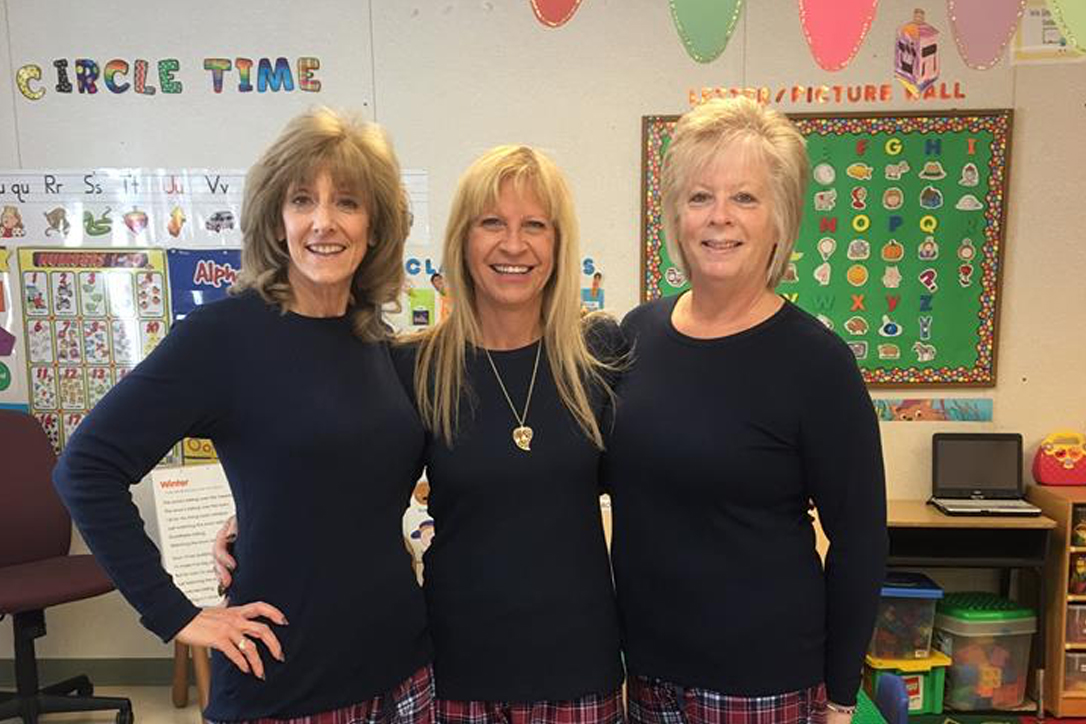 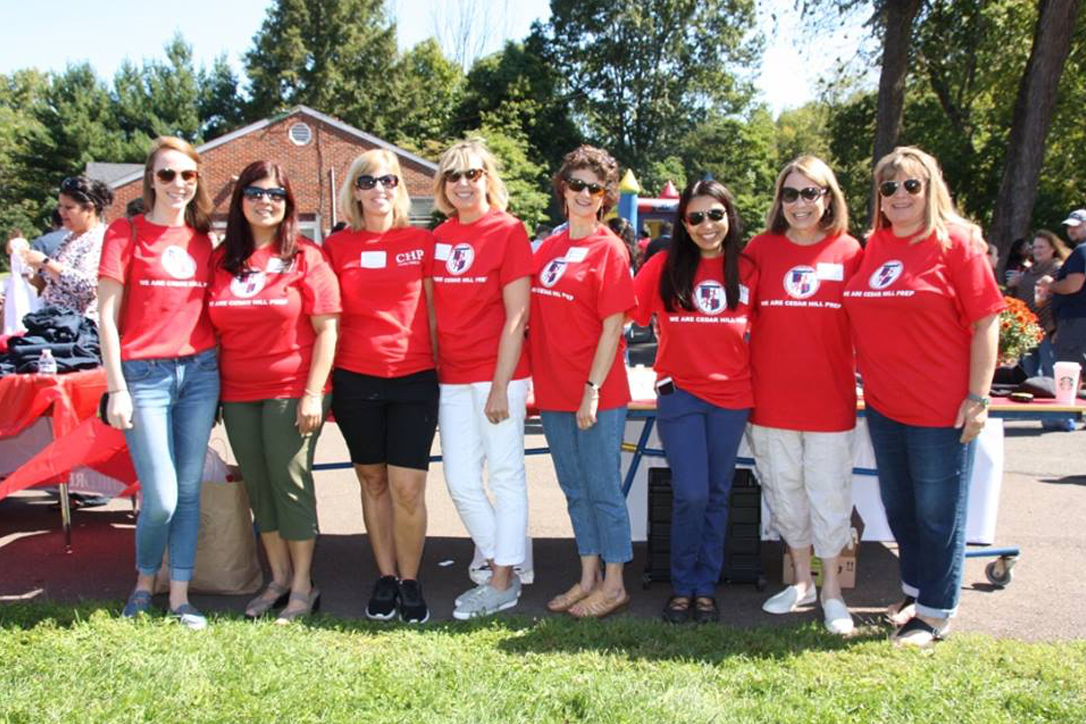 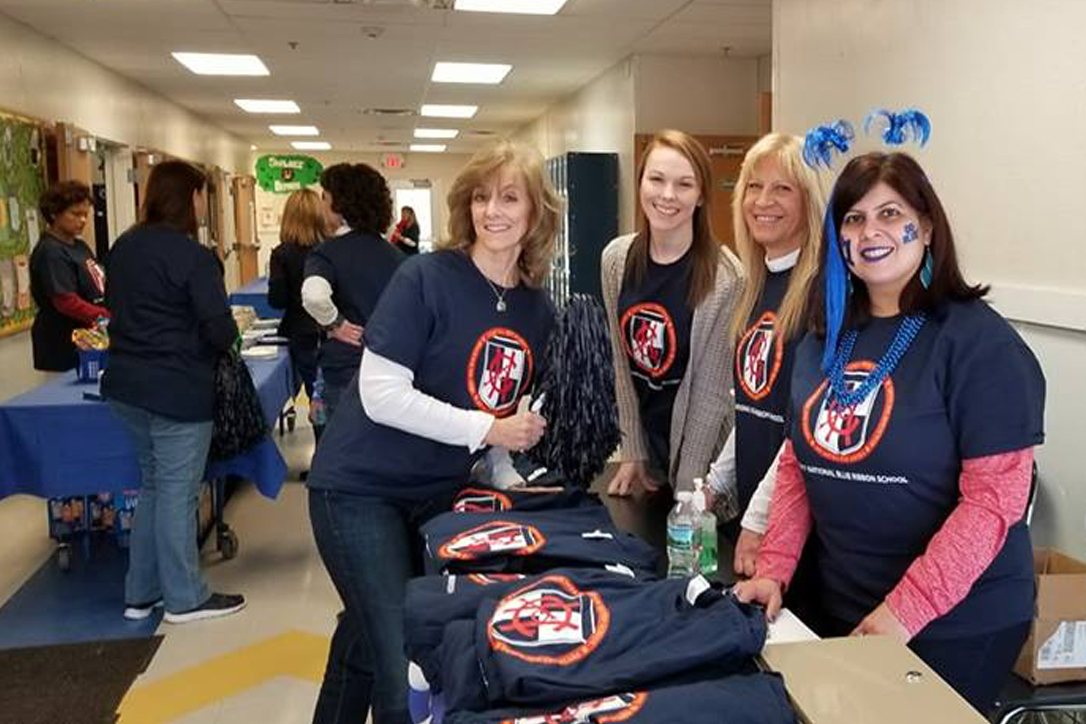 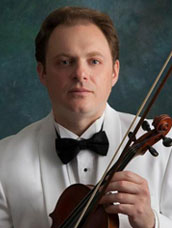 Violinist Mikhail Kuchuk graduated from the Academy of Music in Odessa, Ukraine and completed his Master of Music and Doctorate of Music Degrees in Freiburg, Germany. His teachers have included Alexander Stanko, Wolfgang Marschner, and Felix Gottlieb. He has received numerous awards for his work. Mr. Kuchuk was a winner of the Ukrainian National Violin Competition in 1990, Carl Flesch Violin Competition (Hungary) in 1993, and the Baden Wurtemberg Violin Competition (Germany) in 1996. Other awards include receiving the David Oistrakh Scholarship in Odessa, Ukraine and the Rosenberg Foundation’s Scholarship in Freiburg, Germany.

Mr. Kuchuk was a concertmaster of Odessa Philharmonic Chamber Orchestra where he toured as a soloist in Germany, Italy, and France. He also held a full-time position at the Odessa Opera House.

Since 1997, Mr. Kuchuk has been living in the United States. He was the solo violinist on Broadway in the New York City production of “Forever Tango.” He has appeared as a soloist with the Manhattan Virtuosi Chamber Orchestra, the Westchester Chamber Orchestra, St Peter’s by the Sea Symphony Orchestra, and the Bachanalia Chamber Orchestra. From 1999-2009, Mr. Kuchuk was the leader of the Forte String Quartet, a quartet-in-residence at the Brooklyn Conservatory of Music. During this period, they participated in festivals throughout the United States including Maine, Washington DC, Connecticut, New York, and New Jersey. Since 2009, Mr. Kuchuk has been a member of the Art-Strings Ensembles which actively performs at prestigious venues including Carnegie Hall, Merkin Concert Hall, David Geffen at Lincoln Center (formerly known as Avery Fisher Hall), and the Metropolitan Museum of Art. Since 2004, Mr. Kuchuk has been a member of Tito Castro Tango Quartet and has participated at various locations in New York, including Blue Note, as well as in Hawaii, Korea, and Japan. 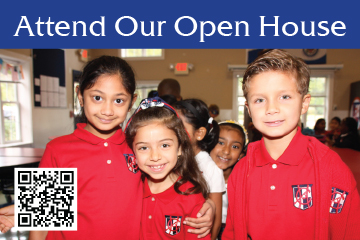 Discover Cedar Hill Prep School at our next open house or make an appointment today! Come and see why our students are in the top 10 percentile in the country! Contact us today at
admissions@cedarhillprep.com or call: (732) 356 - 5400. Click Here to Register

If you cannot make it to the open house then please contact our Admissions Office to make an appointment today. We are actively taking applications and processing enrollment at this time. 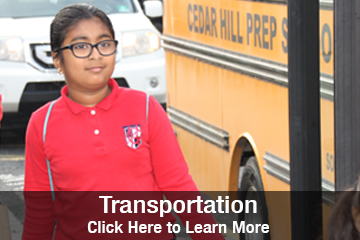 Distance Should Not Keep You From a CHP Education. Cedar Hill Prep School offers different transportation options, in order to make the area’s best education more easily accessible. CHP Transportation and Nonpublic School Transportation are the current available choices for families to explore. Without the concern of getting here, students can focus on all the ways they can excel once they have arrived.