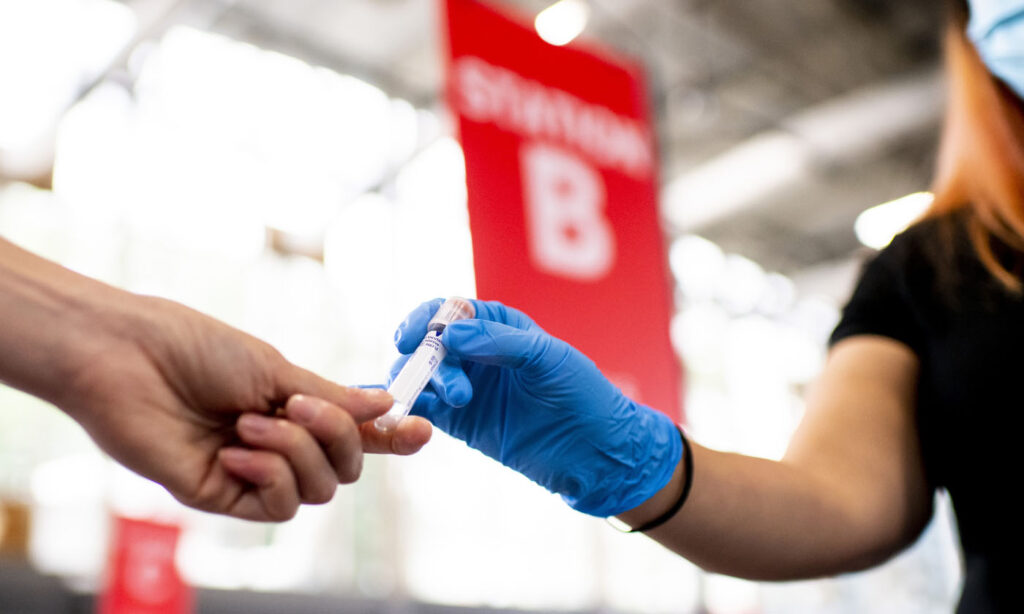 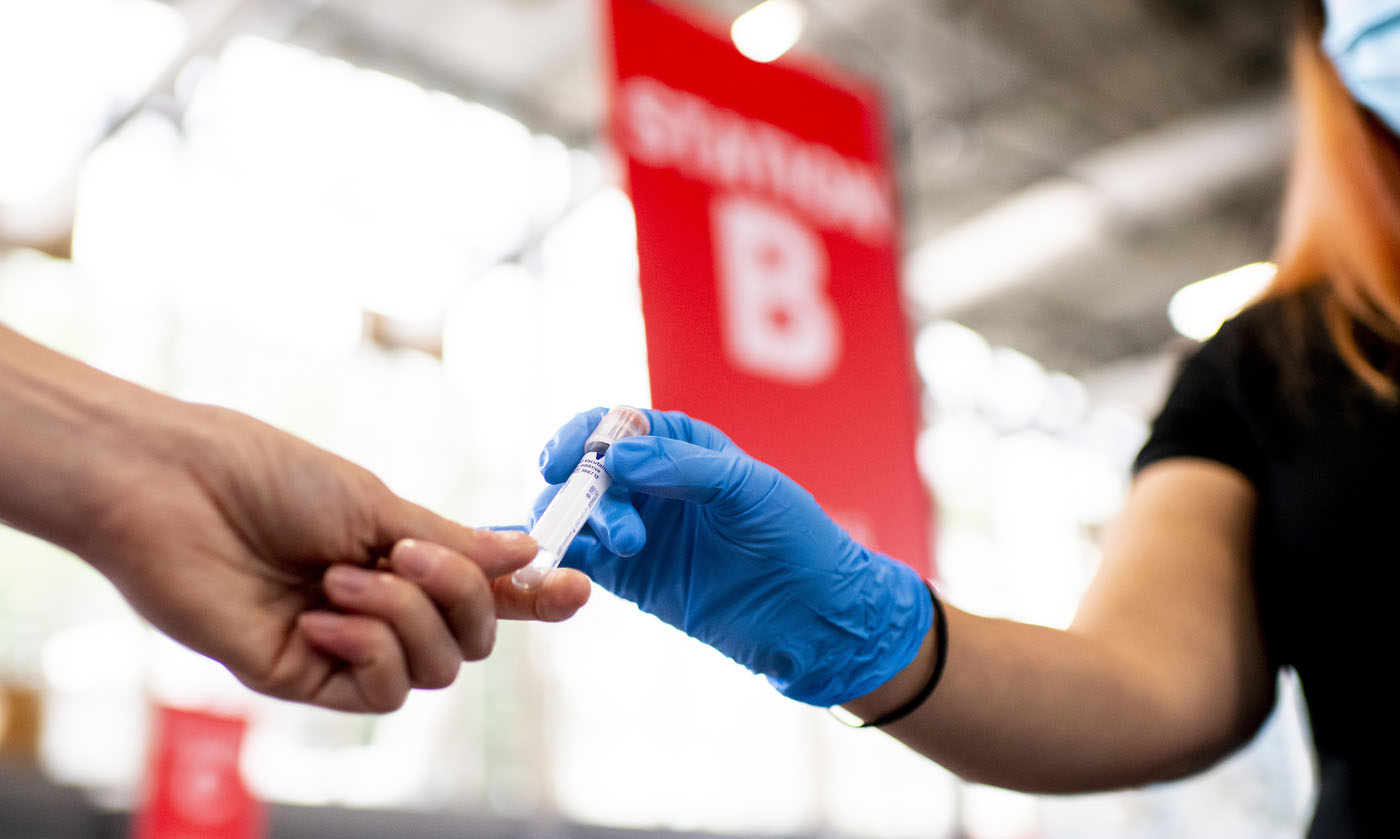 As we move into another autumn living with the outbreak of COVID and head toward the winter, when seasonal illness rates tend to spike even in a typical year, the need is greater than ever to heed the seriousness of this ongoing pandemic and to exercise precautions in a way that the vast majority of people are capable of. Evidence of the effectiveness of wearing masks and implementing regular testing can be found in recent activity at  Boston’s Northeastern University. Northeastern has been conducting mandatory campus-wide testing since the beginning of the semester earlier in September in order to keep tabs on any potential variant breakthroughs. This weekly form of health crisis management has helped keep COVID off of the university grounds.

The numbers coming out of Northeastern’s campus offer clarity and encouragement around the continuing struggle with the pandemic and ongoing confusion as to the facts concerning the virus. In the first couple weeks of in-person attendance testing has been administered to everyone on the campus, whether they are vaccinated or not. This has yielded consistent lows in the campus presence of COVID, resulting in merely 23 students quarantining, and 146 students in isolation out of the entire undergraduate enrollment of over 15,000 students.

Even more relevant to the prospect of turning the pandemic around is the matter of hospitalization rates. No one during Northeastern’s initial two weeks of school was sent to the hospital with intense symptoms. The mathematical breakdown of the testing numbers works as follows: around 5,000 people are tested daily which has led to a 0.32% positive test rate, a fraction of a percent, over a period of seven days. This is out of the tens of thousands of people tested during a week at Northeastern.

Neil Maniar wears many hats at Northeastern, any of which put him in a highly qualified position to understand the logistics and statistics behind the facts about transmission of COVID and the ways in which precautions can limit the spread. Maniar is director of the master of public health program at Northeastern, professor of public health practice, and associate chair of the department of health sciences. His reaction to the numbers revealed by on campus testing is that “the percent positive tells a really important story.” Maniar elaborates, “That’s telling us what the current level of transmission is. And what the Northeastern numbers tell us is that transmission is low.”

Ken Henderson, chancellor of Northeastern University remarks on the minimal disruption such cautionary measures have on campus life, adding, “All of those protections in place are a balanced approach to how to deal with the risk while still meeting our missions in education and research.”

The results of testing in the earliest weeks of campus inhabitation at Northeastern are indicative of the effectiveness of containing rates of transmission. Further, this indicates that the onus of protection falls upon each of us. There are many conflicting opinions in rotation, as well as competing sources of information which are both manipulated and manipulative, but properly vetted and well-researched factual information remains irrefutable in its truth and its reliability. We are, all of us, responsible for our own wellbeing and the role we play in the health of our society at large. Masks are widely available and testing is accessible at most healthcare provider locations. While perhaps nothing is more convincing than belief, the fact remains that nothing is safer than prevention. The sooner we can recognize the reality of the crisis the quicker we can begin to emerge as one civilization from this period of uncertainty.