The Theatre and Drama department strives to introduce students to many kinds of theatre art including plays, musicals, cabaret, performance art, opera, and improvisation. It is our goal to help build students’ theatrical/performance vocabulary and to expose them to many genres of performance.

Pedro and the War – Working closely with the music department, the Theatre and Drama Department will produce Pedro and the War, by María Inés Falconi; Translated and adapted by Manon van de Water and Andy Wiginton. The play is a “cantata” and is set to music that will be devised by the students and Bill Condit. The play transports audiences to a world where young people negotiate with conflict as they grow up. When the village learns that their country is at war, the villagers first continue with their daily routines in spite of the warplanes passing overhead. The children play fútbol, pull ponytails, attend school, pick tomates and help their parents raise ovejas (sheep).

After a bombing raid that destroys the only school, a frightened Pedro finds himself trapped in the rubble with an elderly neighbor, Don José. Through a tender exchange of stories with Don José, Pedro learns about the resiliency of the human spirit and the power of imagination to restore and sustain humanity even in times of crisis. The play artistically peppers in Spanish language from a variety of countries and pan-Latin traditions in order to establish a realistic, yet highly theatrical setting where kids and adults alike learn that even in the horrors of war, the human imagination is a powerful tool for both physical and psychological survival.

Students at Cedar Hill Prep embrace the Theater Arts. Since 2011, middle school students from CHP have prepared for and participated in Rider University’s Shakesperience, a festival open to middle and high schools in New Jersey with a love for the Bard. Students participating in the school’s Shakespeare Club learn about the prose of Shakespeare and produce a 20-30 minute Shakespearean play. Students audition for parts, rehearse, and in May, perform the play for the school and at Rider University. 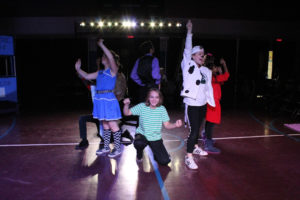 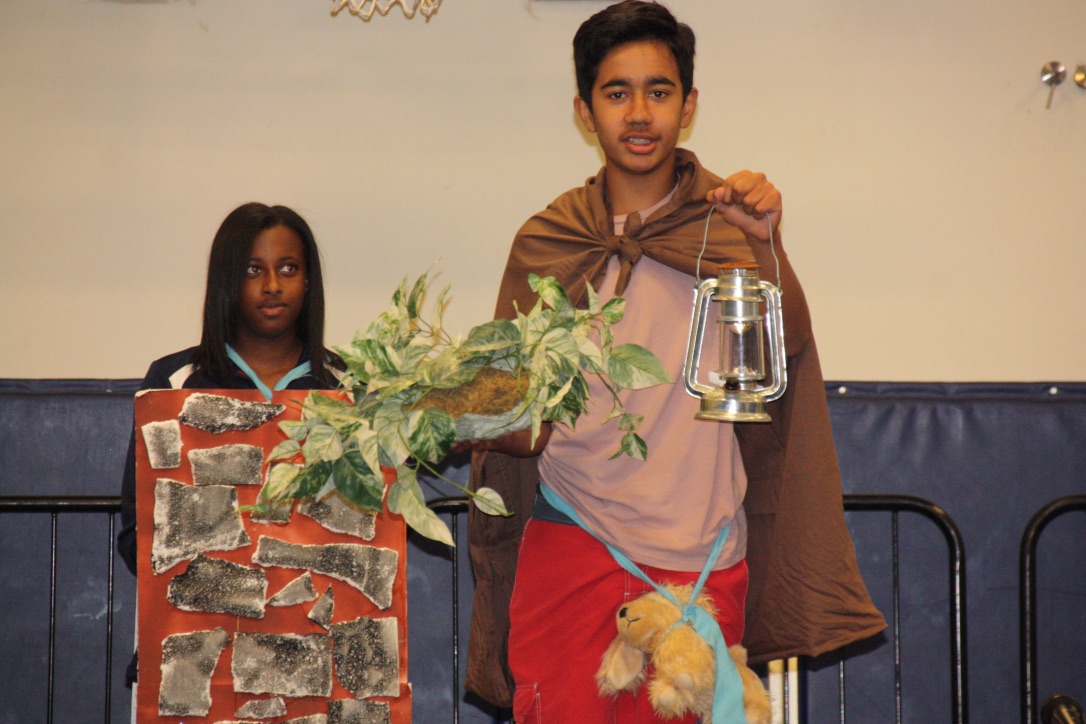 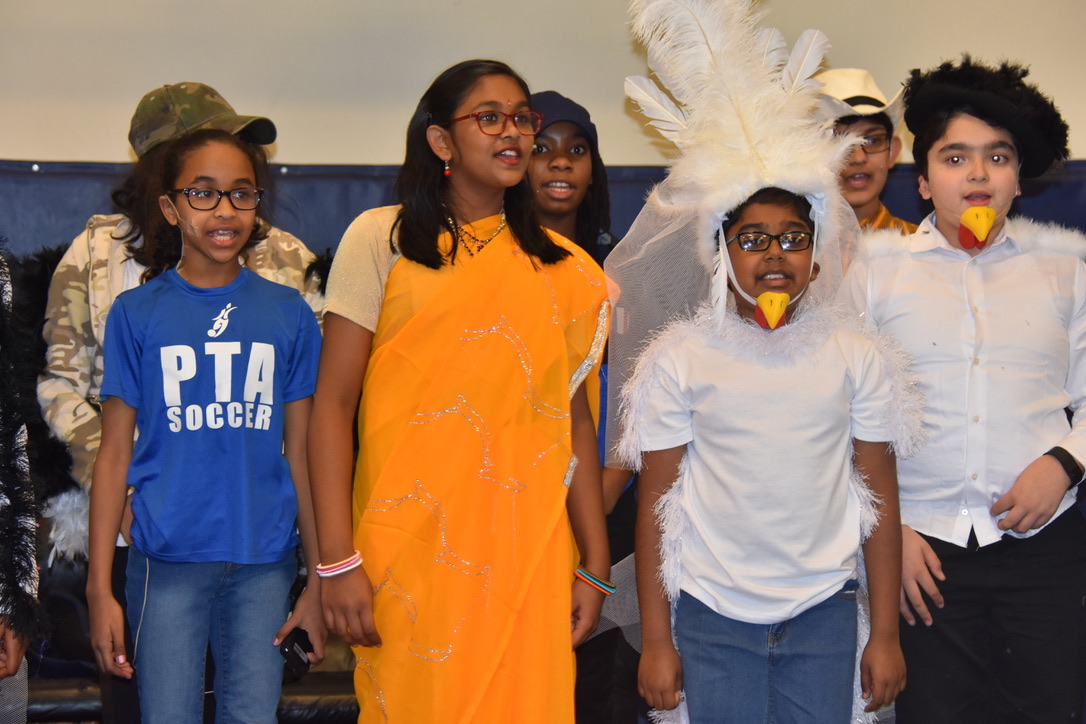 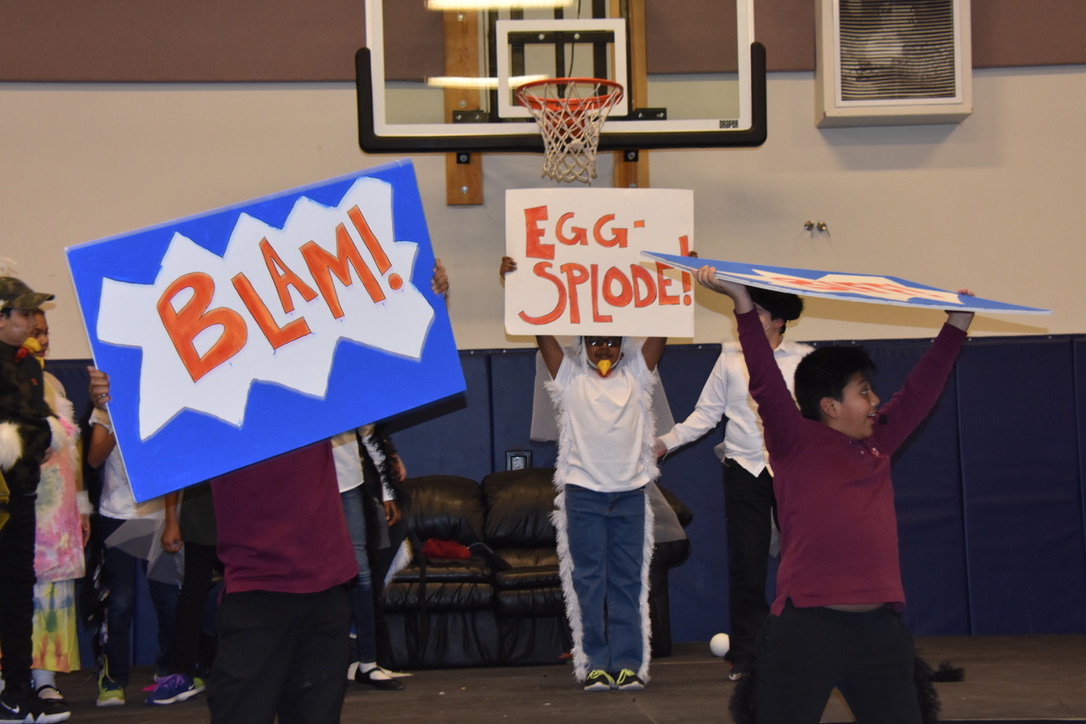 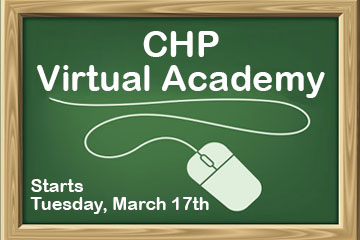 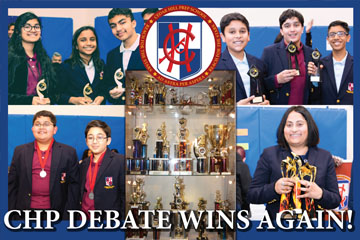