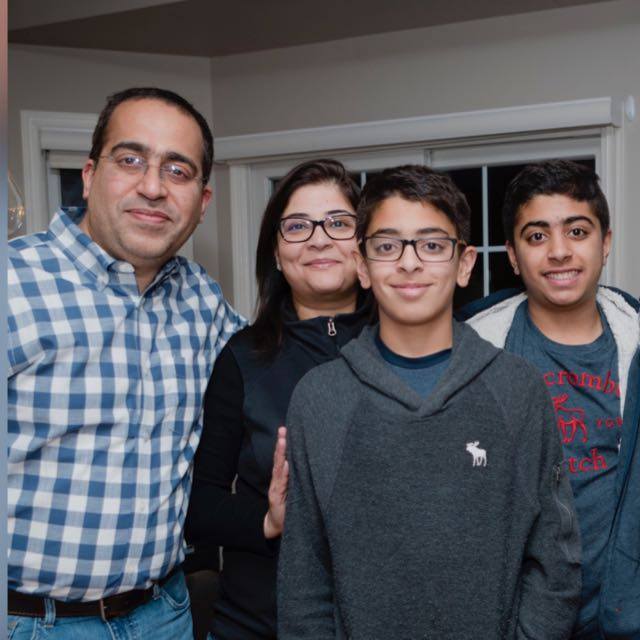 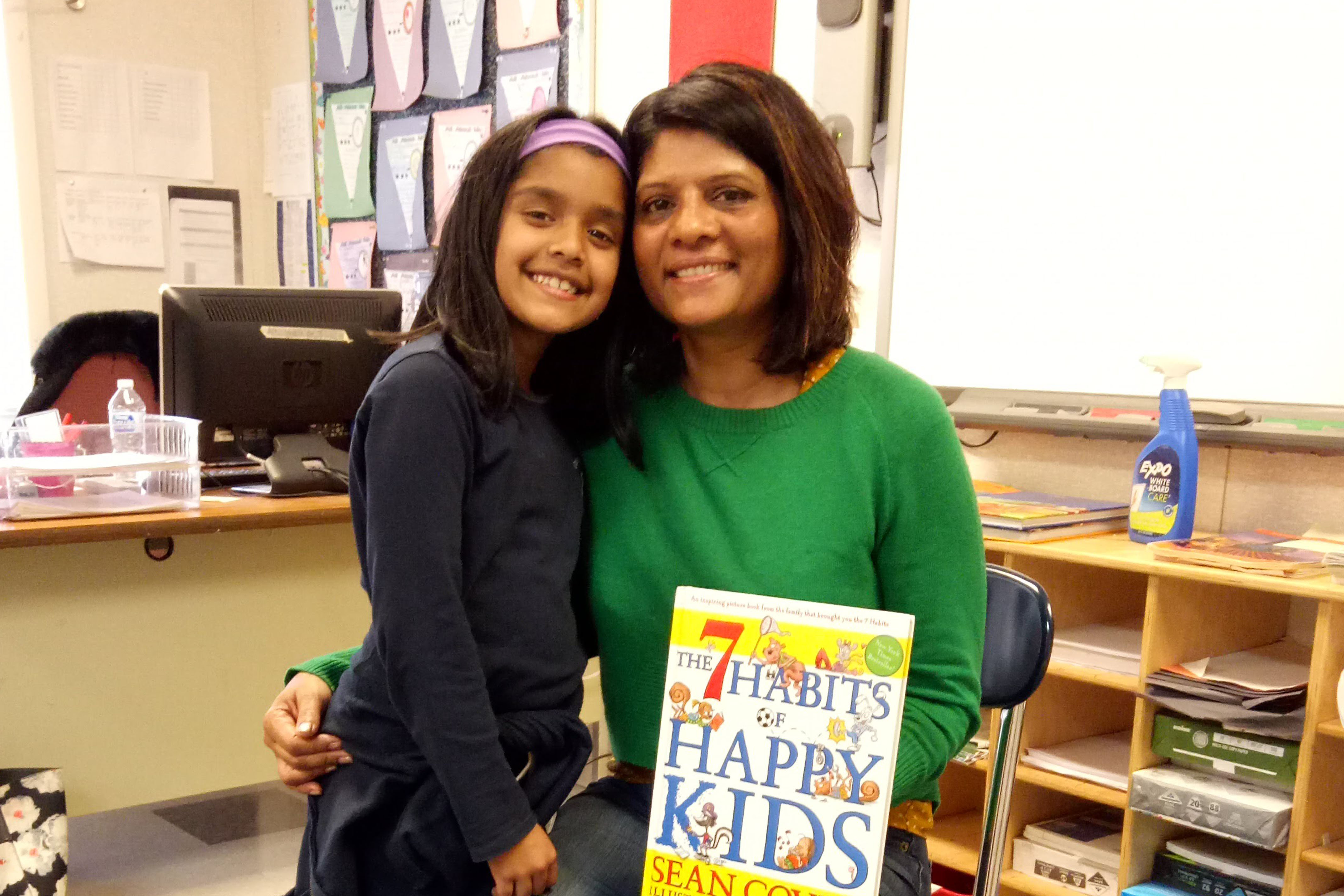 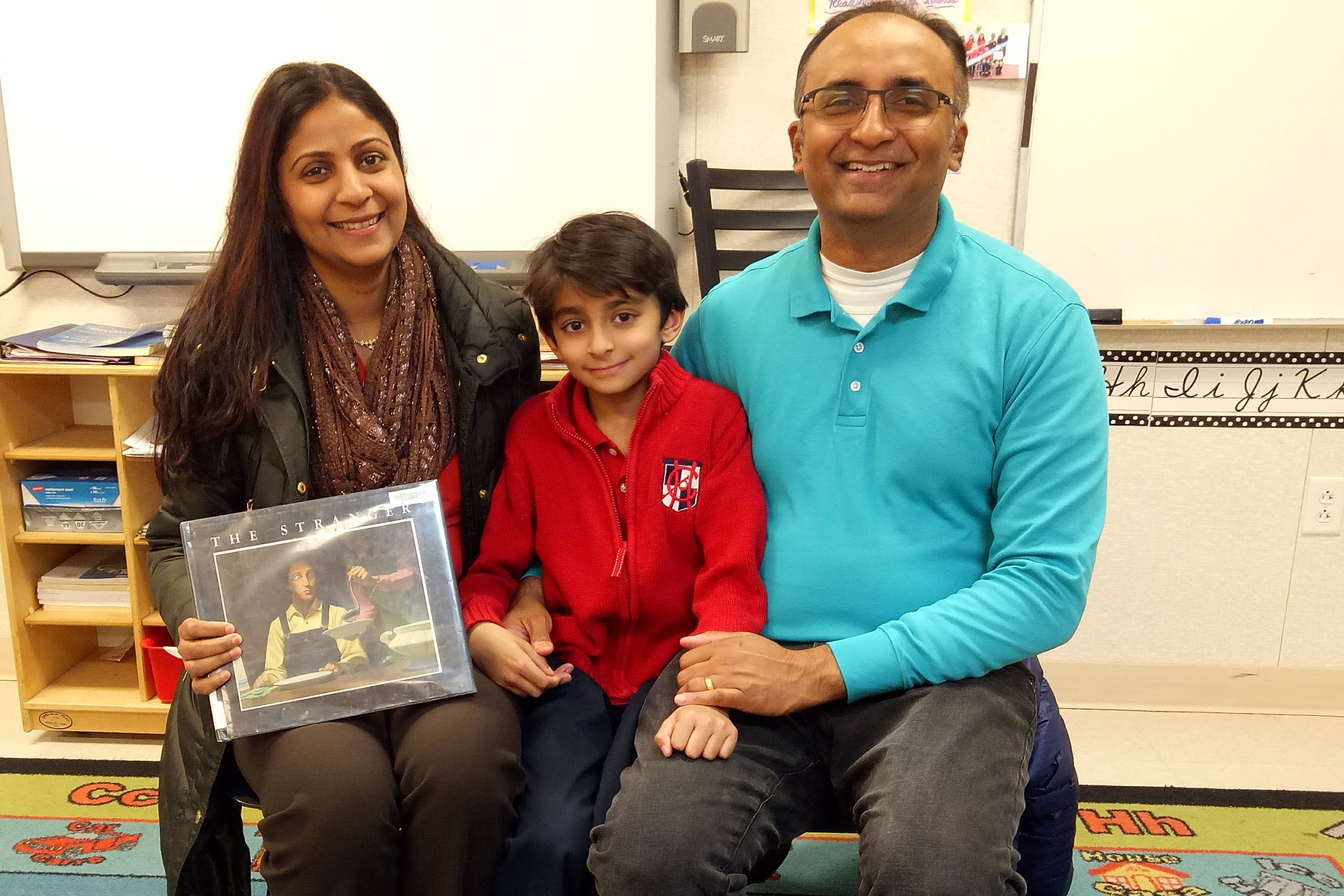 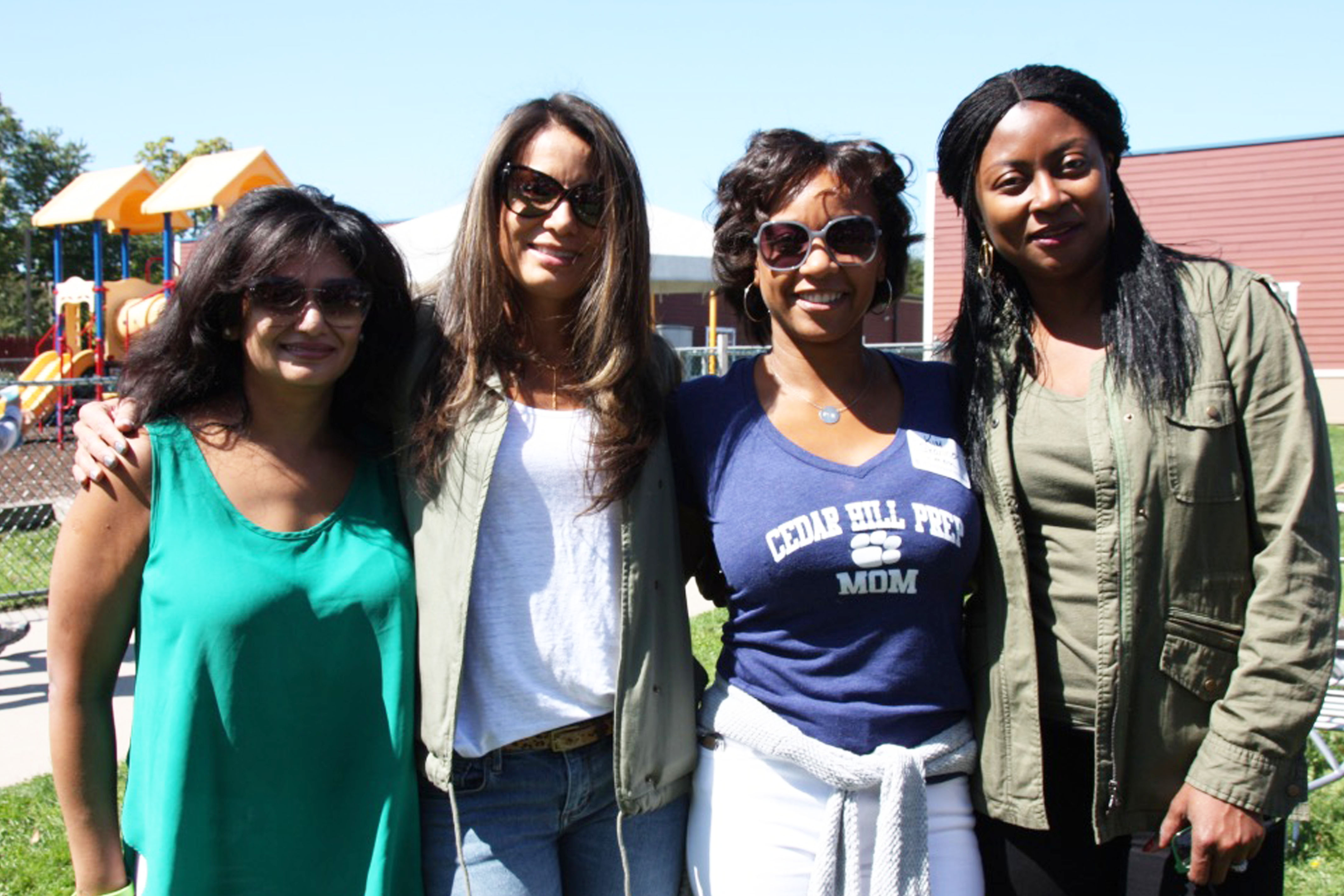 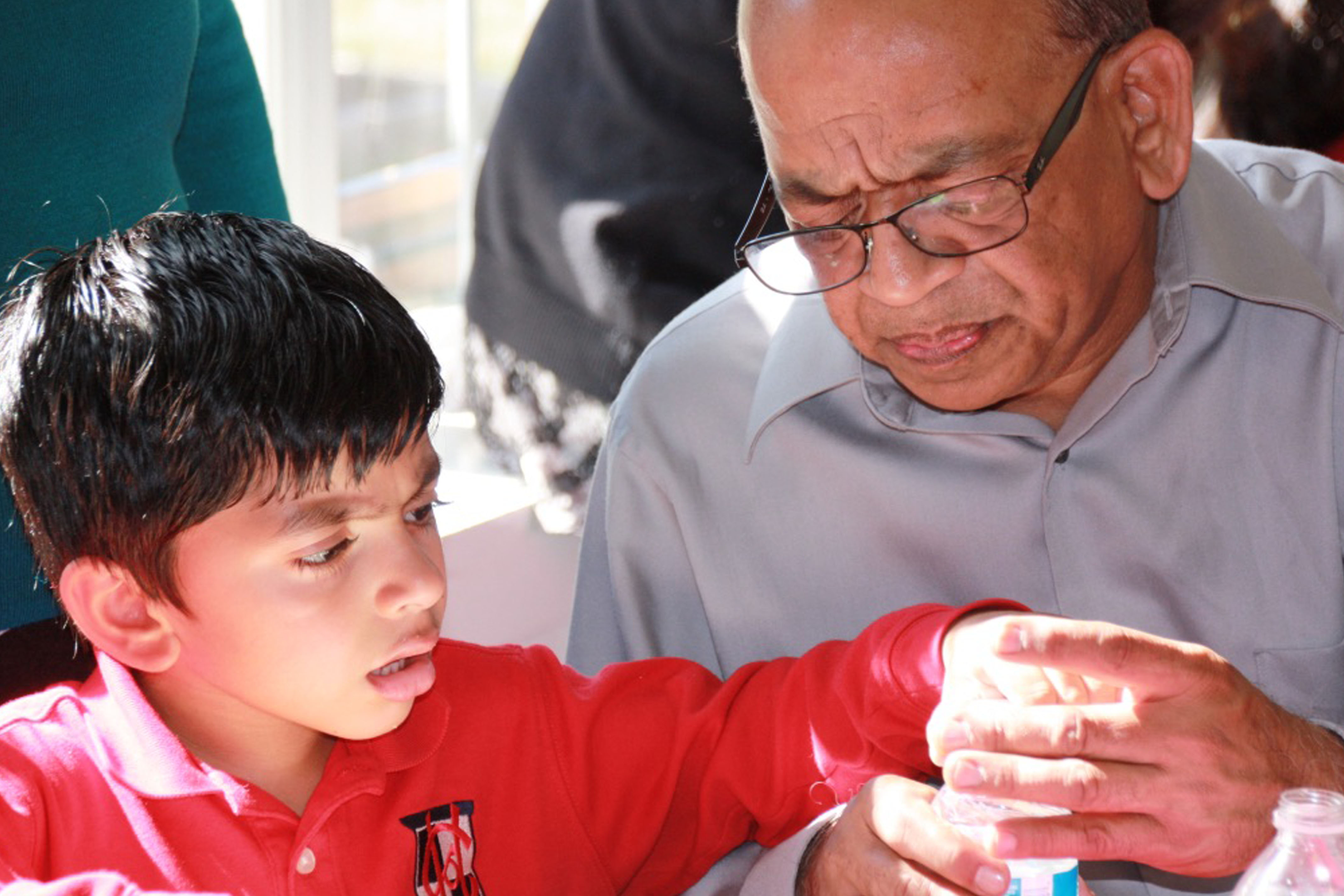 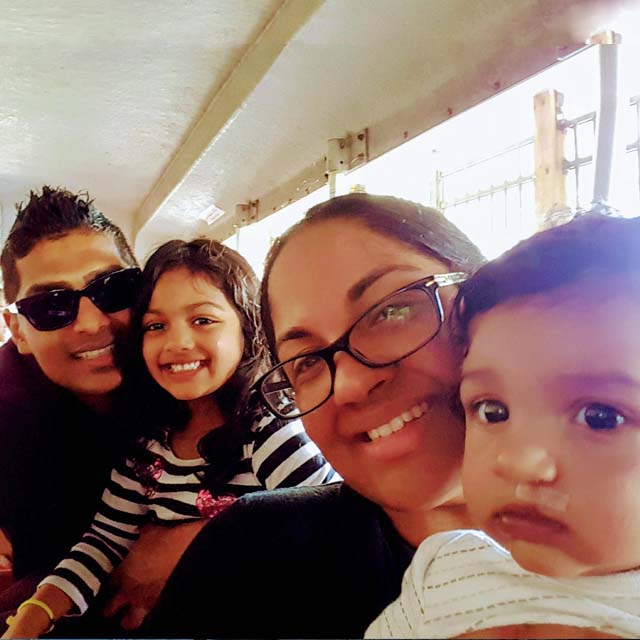 CHP has grown into a strong community, and our students and families are integral to our school. To capture the essence of this community, we would like to feature our CHP families in our very own “Humans of CHP.”

CHPERF would like to recognize, Mr. Ruchira Jayasuriya and Mrs. Shalini Sirisena, parents of Pre-K3 student Siyana Jayasuriya, as HUMANS OF CEDAR HILL PREP for the month of June.

“This year our daughter, Siyana, joined Cedar Hill Prep School. It was her first time ever in school as well as in an environment other than home on a consistent basis. At first, she cried about having to go to school, but after a few weeks, she got used to her new routine and now enjoys going to school.

Siyana joined CHP soon after the birth of her baby brother, Riyan, who was born with a cleft lip and palate. She went from being an only child who receive 100% of our time and attention to having a new baby brother. Normally this would have caused her to have to get used to divided attention, but due to his birth deformity, it took away quite a lot of her sense of normalcy for a few months. His issue took most of our time, attention and sanity! CHP came into our lives at a time when we were worried that Siyana would suffer from the tough new developments in our home life. CHP gave her something to be excited about and divert her attention to. Her main focus became school as opposed to the new issues that surrounded her at home.

We have seen such growth in Siyana as an individual, a daughter, and a sister due to her positive new environment. She has learned comradery, as when she was crying in the morning during the first few weeks, some of her classmates held her hand and escorted her into the classroom saying, “Don’t cry, Siyana.” Her teachers have shown such dedication and compassion. Mrs. Holstein and Mrs. Chari were so patient with her and understanding of her transition. They have changed her into a more independent and confident child.

We have such fond memories of CHP in just a few months. We enjoyed watching her present her Black History project and Science project at the Science Fair. We gleamed with pride as we watched her write her name for the first time.

We have tried to give back to our community as much as we can, but at this time we were focused on our children and families going through what we have gone through with our son. When he was born, before his lip and nose surgery at 3 months of age, we had to put in a Nasoalveolar Molding Device to shape his lip and nose prior to surgery. This device required us to make tapes to hold it onto the cheeks using steri strips and orthodontic rubber bands. When we first came home with the device, having a newborn child and having to make these tapes which had to be changed daily if not twice per day, we were overwhelmed. So, we took one day after our son’s surgery and hand made a supply of 210 tapes for 15 new families starting the device to try to make the experience a little easier for them. We hope to continue doing this going forward. We hope to instill in our children the importance of helping others in every feasible way. One quality that we love thus far about CHP is the fact that they also stress the importance of this and allow students to participate in many events and opportunities to help others.

All in all, being a part of CHP for only a few months this year has given our family another family to be a part of and a sense of hope and happiness during a time when we desperately needed something to look forward to! Thank you to our new CHP family!”

Discover how Cedar Hill Prep School can implement your child’s unique potential with an open house event. Our students are in the top-10 percentile in the United States—and our educators are delighted to showcase our offerings. We are currently taking applications and processing enrollment. 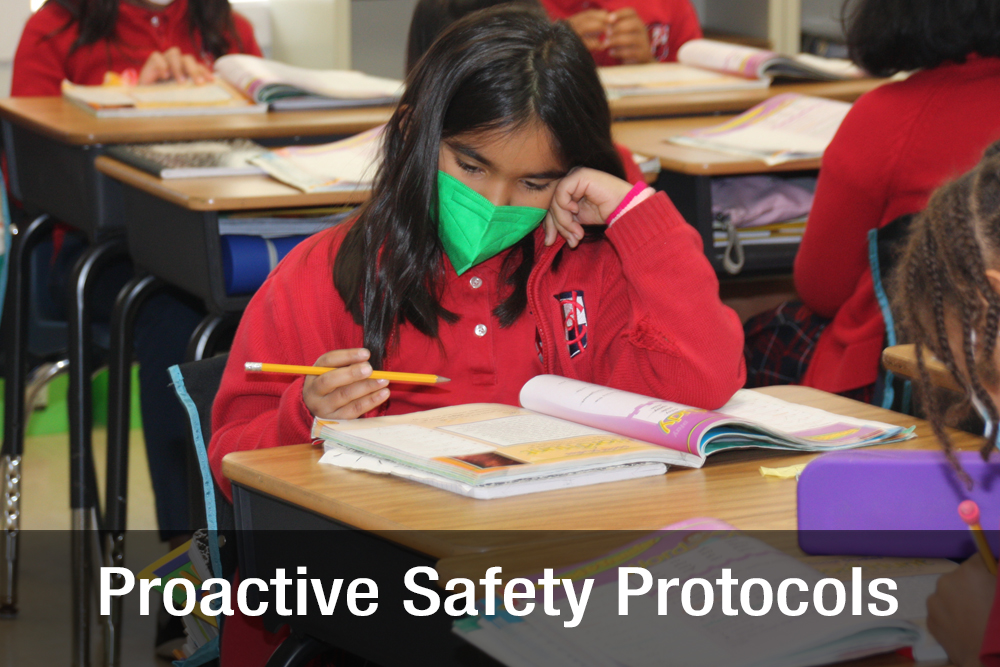 New safety precautions were implemented beginning April 2022 to ensure the health of every student and educator. These changes are enacted in tandem with ever-changing guidelines requested by the State of New Jersey, including: 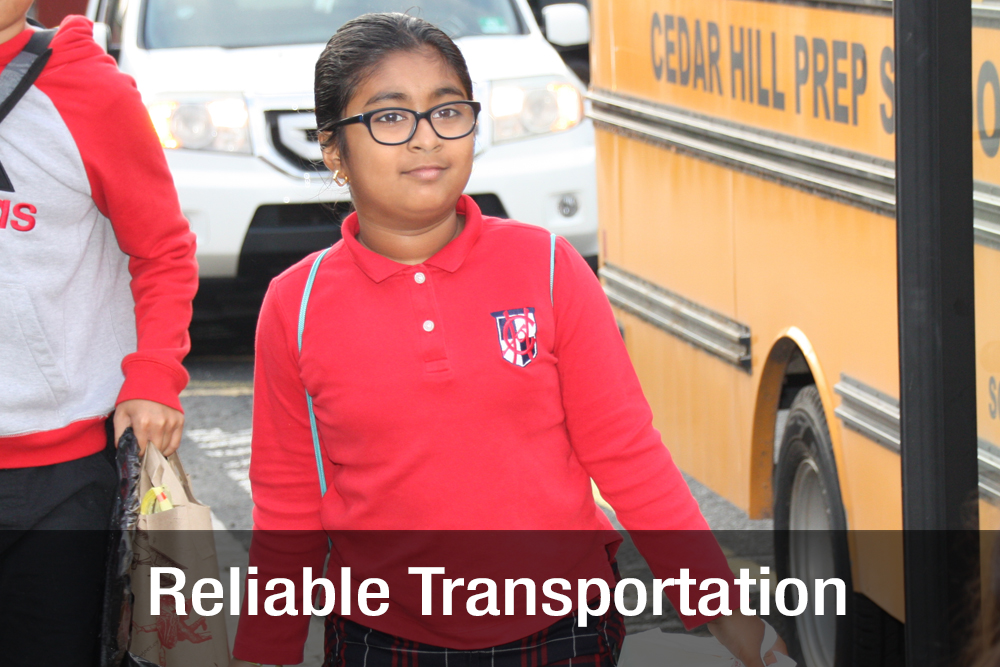 Distance should never get in the way of education.